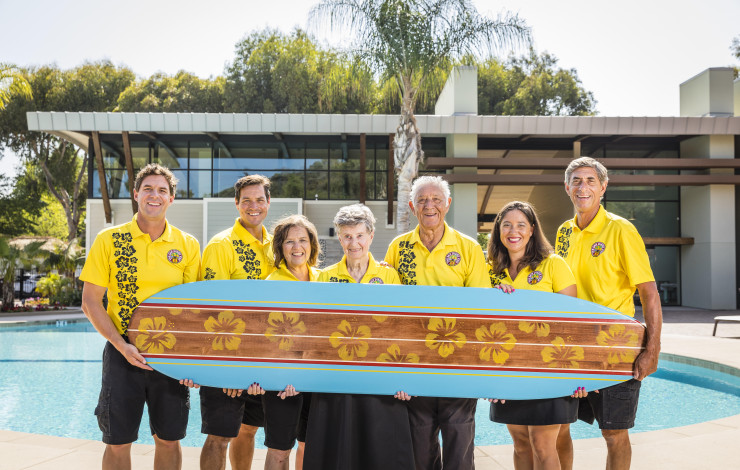 SAN DIEGO – As Kampgrounds Enterprises, Inc. (KEI) turns 50, the third-generation family-owned business is poised to continue its growth in the booming outdoor hospitality and camping industry.

In addition, the company has added services in management consulting, project development, RV storage and U.S. distribution and sales of glamping-style Eco Tents from Eco-Structures Australia.

Since the third generation family members joined the company in active leadership roles in 2007, revenue has nearly tripled, rising from $3.5 million to a forecasted $12 million in 2018. With $50 million in actively managed assets, KEI seeks new opportunities in purchases, management and development opportunities

“In today’s fast-paced, plugged-in world, we see that our guests turn to camping as a way to spend quality time with family and friends, to de-stress, to enjoy the outdoors and to make memories,” Bell said. “More than 77 million North American households are camping households, according to a KOA study. That includes six million new households since 2014.”

“We expect those trends to continue, and we are actively seeking more outdoor hospitality purchases, management and development opportunities.”

KEI was founded in 1968 by Ted and Carol Bell in Chula Vista, Ca., just south of downtown San Diego. Ted built the campground on days off from his job working as a detective for the Chula Vista Police Department. Their son, Mike Bell worked at the campground from the age of 13 and joined the company full-time after college with his wife Rowena. Mike’s sons Josh and Clint and daughter Molly were raised working at the campground and all now serve in executive roles in the family business.